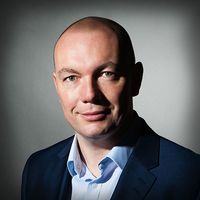 Last week I commented on a piece by Doug Woodburn in CRN where he quoted Michael Dell, suggesting that all  companies should be using AI or ML to help them make smarter decisions.

Later the same day I came across a real-life example..

A client called and asked whether IQBlade could help to analyse the technology being used by a group of End-Users. The scenario, was what Ian French used to call "Bring out your dead!" The End-Users were fairly large UK Corporates who hadn't bought from a particular vendor in quite some time and our client wanted to explore whether there was an opportunity to revisit those accounts.

In the "old days" a Bring Out Your Dead campaign would involve incentivising a group of sales people to hit the phones and see what leads they could shake out of the database. The results were often patchy and depended on how good the sales person was at navigating their way back into the account.

In 2017, Big Data / AI and ML is making that conversation so much easier and more likely to produce results...

We did an IQBlade Tech Stack Search against the underperforming clients and and the search produced 1,772 "hits" including Oracle Databases, SAP, Documentum and many others going back as far as January 2000 and seen as recently as July 2017.

Essentially, what we have done here is used Big Data techniques to analyse publicly available information regarding these companies, going back 17 years, to predict what technologies are in place. The analytics function shows us how many times that piece of data has been seen, with high scores indicating a higher probability of fact. For example, we can see data from June 2017 showing that a tobacco company might be using SAP Business Objects, another piece of data from October 2000 showing the same thing and in between, another 62 instances of the same match. Therefore, in this instance we can predict, with some confidence that they are still using SAP and have done for over 17 years.

Next, we integrate this Tech Stack data into the Corporate Profile for those companies in IQBlade. This overlays Financial Data, Sector Information and their Digital Profiles so that our Client has a very detailed view of that Account, incorporating around 1,000 pieces of information into simple to read screens and reports.

Taking an intelligent approach using current, in-depth knowledge of the account is much more likely to yield results than giving a Junior Salesperson a phone directory and telling them to see what they can rustle up from this old database!

'If you're not doing AI, you're doing it wrong' 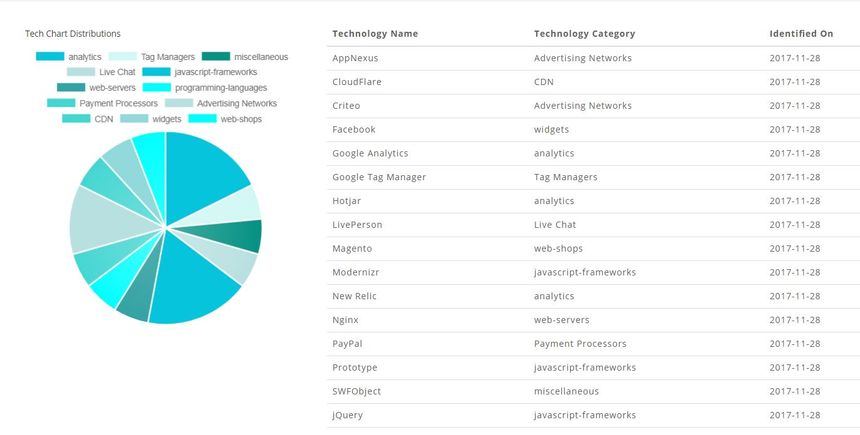 How intelligent is your CRM System?
Ant Young

For plans and pricing, please contact our sales team at sales@passle.net

Sorry, you don't have permission to repost or create posts.

Your repost is currently a draft. Review your repost and request approval.

Sorry - this is not an option. This post already exists in the Passle you have selected.

Try reposting to another Passle.